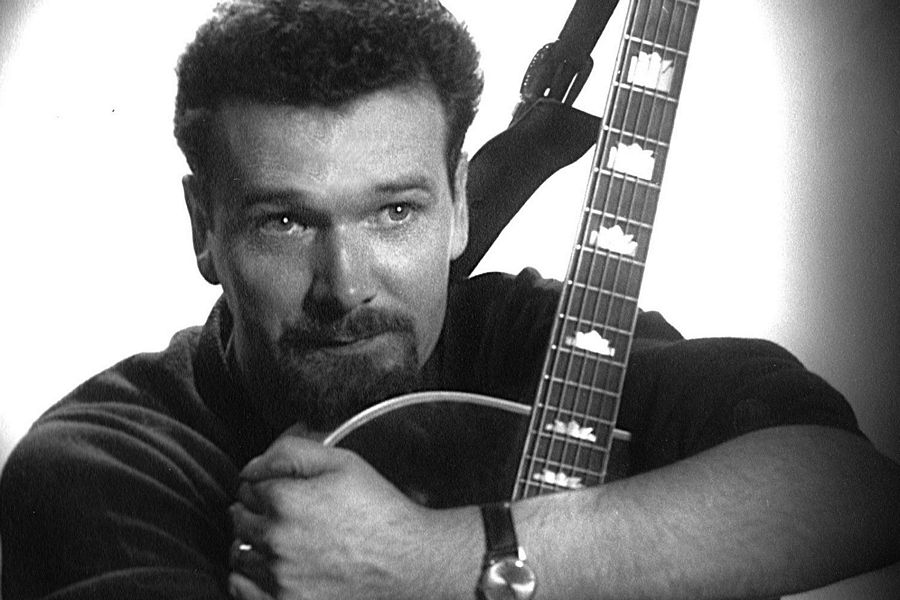 Alex Campbell is probably surprised at the furore that follows him wherever he goes — by the adulation and fan-worship (for it is often little else) as much as by the hostility. No doubt he would prefer not to be a figure of controversy. But he can't help it; he is.

In some ways, his music is the most authentic in the folk music revival, for the strain of Glasgow music-hall cornball that runs through both his comic and serious songs is something to be found throughout these islands. It is this, the refusal to be ashamed of weeping maudlin tears into his beer, which makes audiences love him.

It crops up even on this record, which might well be described as "another side of Alex Campbell". Here he has put away his cap and bells (apart from a couple of tracks) and allowed his own considerable artistry to take over.

For one doesn't make a lifetime's living as a singer, starting on the streets of Paris, to reach a stage where he is today the hardest-worked folksinger in Britain — one doesn't do that without learning just a little about the sheer technique of performance.

Listen to the little gem he makes of John Gordon, superb in its simplicity, in which the sly humour is allowed to creep in almost by surprise, the lovely traditional tune he has fitted to it acts like a lovely setting for a rare jewel.

This record may surprise a lot of people, not the least those who love him. There are, of course, more important singers in the folk music revival. There are those who treat their music more seriously than he, whose musical contribution has been greater. Alex is the first to make his own position clear — he is an entertainer, a lightener of people's burdens, who sees his job in quite simple economic terms: people have paid good money to hear him, therefore they must go away with the feeling they have had a good time.

Recent years have been distinguished by the search of all TV channels for a formula that will present folk music successfully.

I have one suggestion, that is simple in the extreme: give Alex Campbell a quarter of an hour once a week to do exactly what he wants (I mean exactly what he wants) then sit back and watch the viewing figures soar. The result might not be good folk music, but it would be bloody good entertainment.