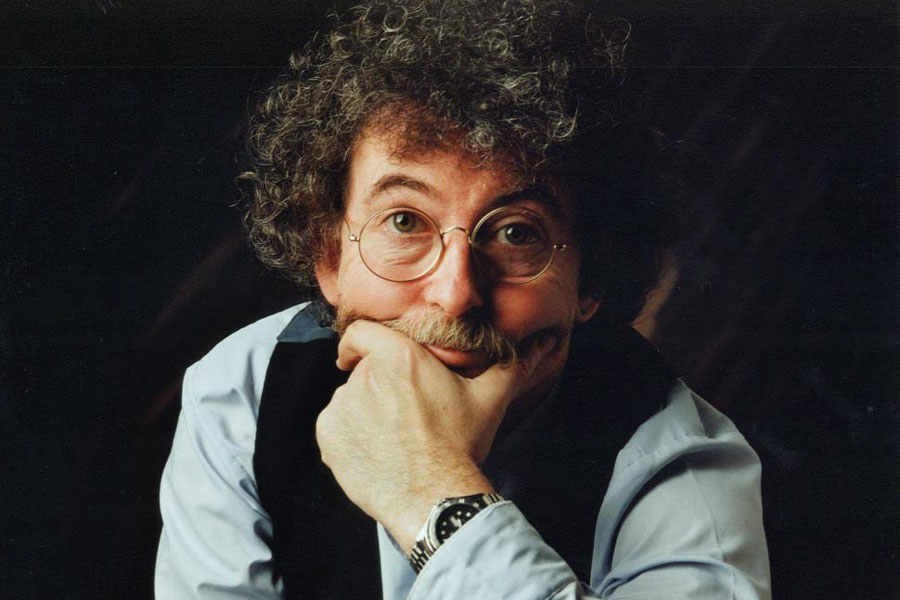 Jimmy Crowley is an Irish traditional folk singer and musician from fair Cork in the Republic of Ireland. No-one sounds like Jimmy, and few can match him for the humour, joy, tenderness and sheer storytelling craft which he brings to his repertoire of songs. He is a fine self-accompanist on bouzouki and mandola.

A former member of the band Stokers Lodge, he has formed magical musical associations with many of Ireland's folk greats such as the late Micheal O'Domhnaill of the Bothy Band, Joe Burke, Jackie Daly, Donal Lunny and Mick Moloney. Jimmy holds a degree in Irish and Folklore Studies from University College Cork.

"Jimmy is a living legend in Irish folk music. He comes from Cork… a city whose musical richness mirrors the citys diversity - a great trad music and song heritage as well as a legacy from music-hall vaudeville and high art. Crowley draws on all of these traditions in fashioning his own unique performance style and repertoire and has collected songs extensively in the south of Ireland both as a ballad singer and as part of his academic degree. He is a consummate stage performer as well as a song writer, adding colour to his songs by weaving stories about Cork characters, maritime exploits and daily life into his act. His singing style is truly unique - nobody hearing Jimmy could possibly mistake him for anyone else. He accompanies himself on bouzouki, mandola and mouth organ."