Born in Dublin, Danny Danny achieved fame in Ireland with such hits as "Whiskey on a Sunday" and "The Rare Ould Times" which went to No 1. Actually recorded " The Fields of Athenry" before Paddy Reilly, but it was the latter who had a hit with the Pete St. John song. Worked in a store in Dublin before going to England. In 1968 he told Folk Magazine his influences were The Dubliners and Clancys. His favourite singers - Liam Clancy, Luke Kelly, Al O'Donnell, Harry Belefonte and Delia Murphy. Danny now lives in Manassas, VA.

Danny Doyle is a solo Irish folk singer with an impressive concert career spanning almost four decades to audiences around the world. The songs on which Danny was raised came from his mother and great-grandmother and from the last of Dublin's street singers -- men who commented on the events of the day through their witty and often biting ballads, and from some of Dublin's finest literati, including poet Patrick Kavanagh and playwright Brendan Behan, who were neighbours. 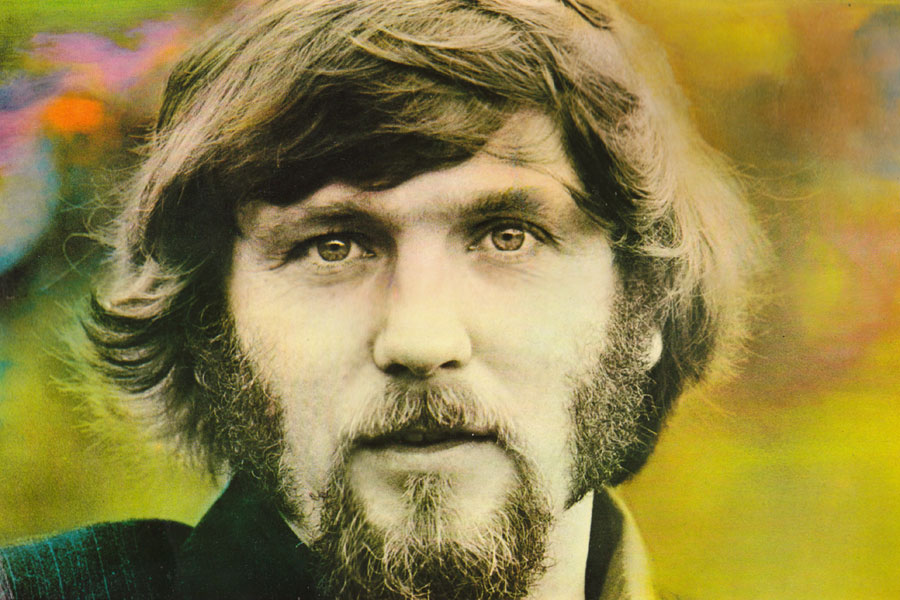 Kavanagh and Behan were among the first to encourage his singing. Leaving school at fourteen years of age, he started doing odd jobs, including general factotum in Dublin's Pike Theatre, where he began to pick up from the traveling players songs from the Irish countryside.

In his teenage years an aching curiosity about what lay behind the Dublin mountains would impel him, alone, down the rural roads of Ireland, cycling and camping all the over the country. He journeyed into the Wicklow mountains, southwest to the grandeur of Kerry and West Cork, out onto the stony Aran Islands and Connemara, across majestic Yeats Country in County Sligo, to nearby County Mayo and stunning Achill Island. He began to hear and learn the folk songs of rural Ireland, and they made an indelible impression on the young Dublin lad, engendering an early passion for his country's songs and history that would become his life's joyful vocation.

Always a passionate student of Irish history, Danny continued to choose material which was reflective of the rich Irish ballad through which much of the country's past has been preserved, while adding to his repertoire the best works of a new generation of songwriters, as well as his own compositions.

His sense of showmanship and the infectious joy in his singing that made him one of Ireland's biggest music stars have stayed with him. He has recorded 25 albums, many of them critically acclaimed, and one of his favourites is " Emigrant Eyes", done with his sister Geraldine, for many years Australia's best-loved comedian.

Danny Doyle underwent major heart surgery in July 2007, which forced him to retire from performing.