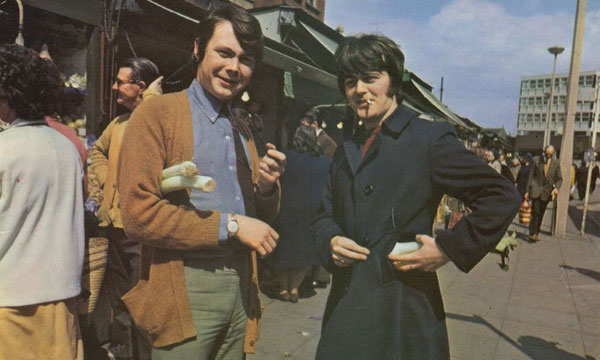 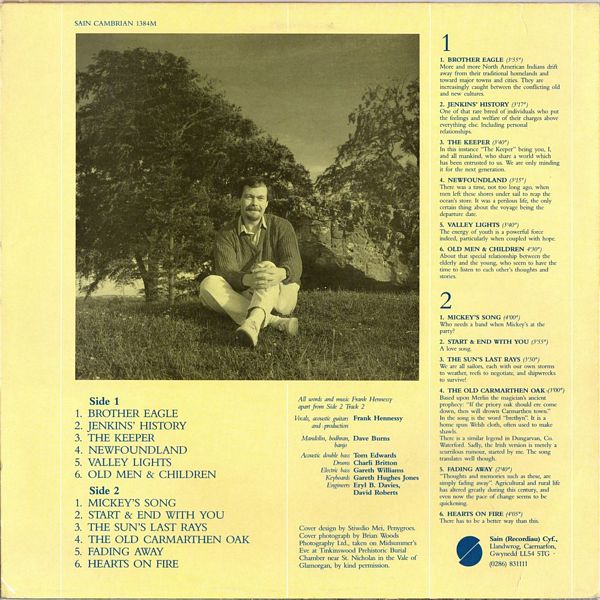 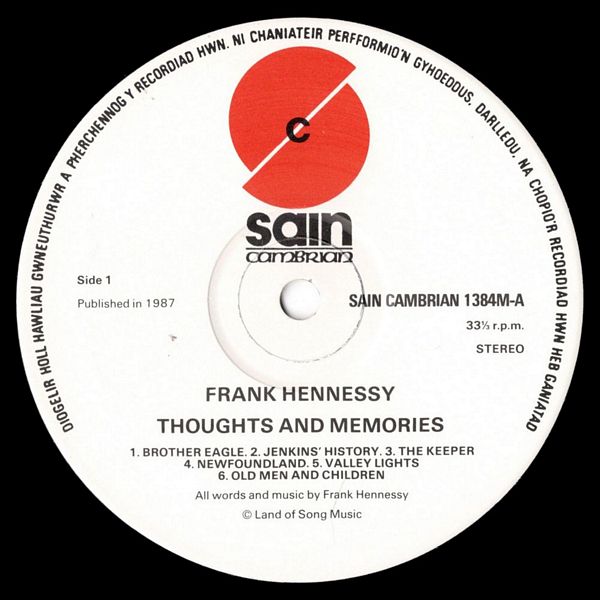 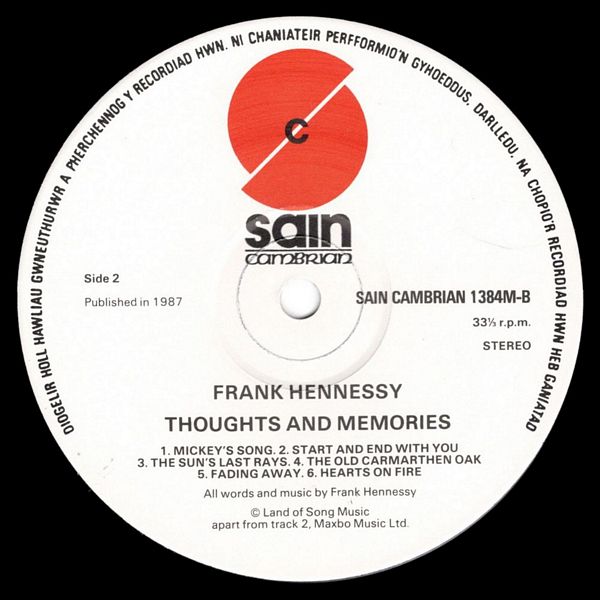 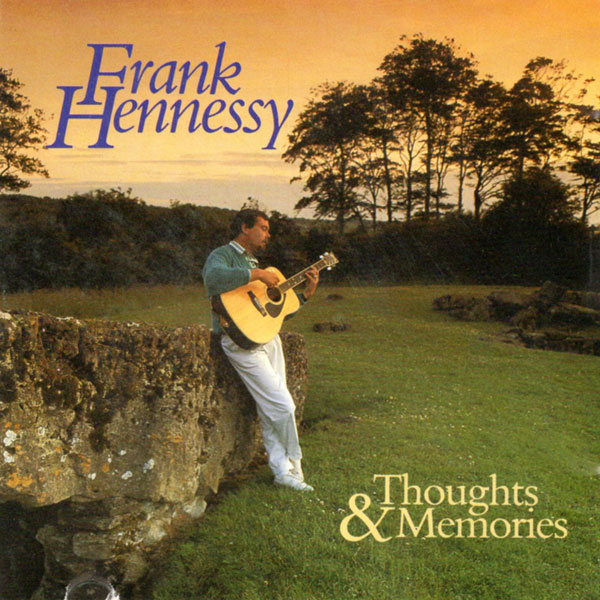 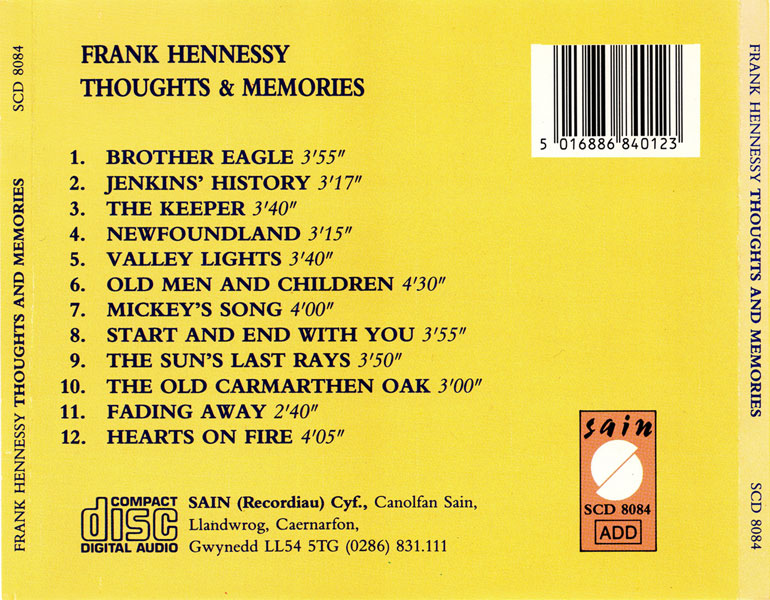 BROTHER EAGLE—More and more North American Indians drift away from their traditional homelands and toward major towns and cities. They are increasingly caught between the conflicting old and new cultures.

JENKINS' HISTORY—One of that rare breed of individuals who put the feelings and welfare of their charges above everything else. Including personal relationships.

THE KEEPER—In this instance "The Keeper" being you, I, and all mankind, who share a world which has been entrusted to us. We are only minding it for the next generation.

NEWFOUNDLAND—There was a time, not too long ago, when men left these shores under sail to reap the ocean's store. It was a perilous life, the only certain thing about the voyage being the departure date.

VALLEY LIGHTS—The energy of youth is a powerful force indeed, particularly when coupled with hope.

OLD MEN & CHILDREN—About that special relationship between the elderly and the young, who seem to have the time to listen to each other's thoughts and stories.

MICKEY'S SONG—Who needs a band when Mickey's at the party?

THE SUN'S LAST RAYS—We are all sailors, each with our own storms to weather, reefs to negotiate, and shipwrecks to survive!

THE OLD CARMARTHEN OAK—Based upon Merlin the magician's ancient prophecy: "If the priory oak should ere come down, then will drown Carmarthen town." In the song is the word "brethyn". It is a home spun Welsh cloth, often used to make shawls,
There is a similar legend in Dungarvan, Co. Waterford. Sadly, the Irish version is merely a scurrilous rumour, started by me The song translates well though.

FADING AWAY—"Thoughts and memories such as these, are simply fading away". Agricultural and rural life has altered greatly during this century, and even now the pace of change seems to be quickening.

HEARTS ON FIRE—There has to be a better way than this.